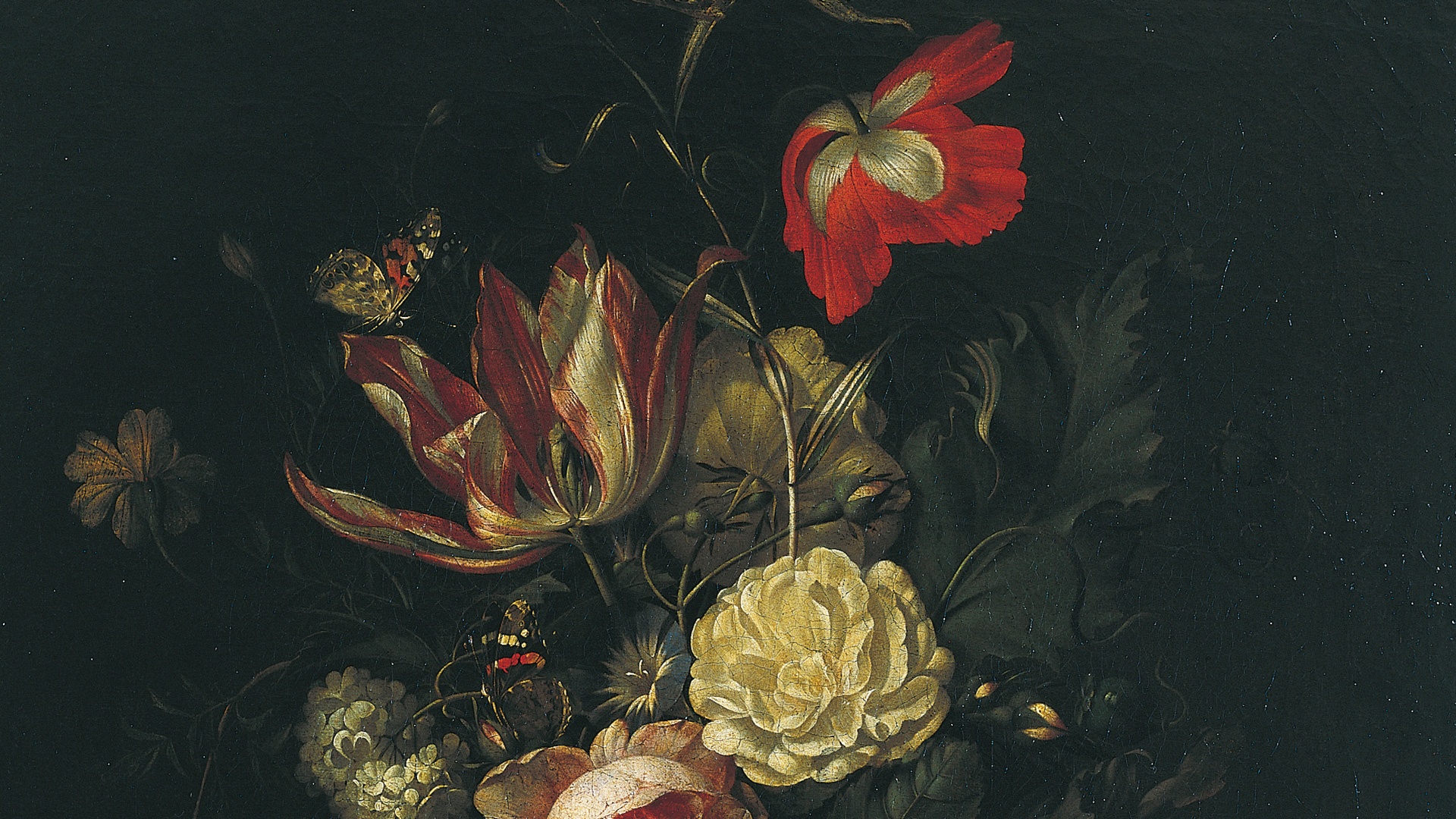 24 Ago Exposição: West Encounters East: A Cultural Conversation between Chinese and European Ceramics

Posted at 10:07h in Cedência de Peças by Maria Mayer 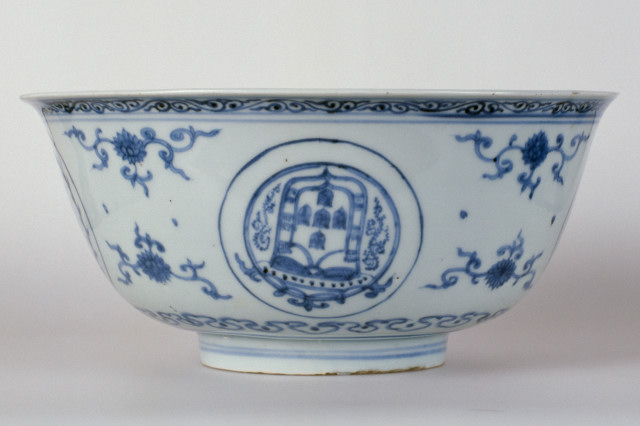 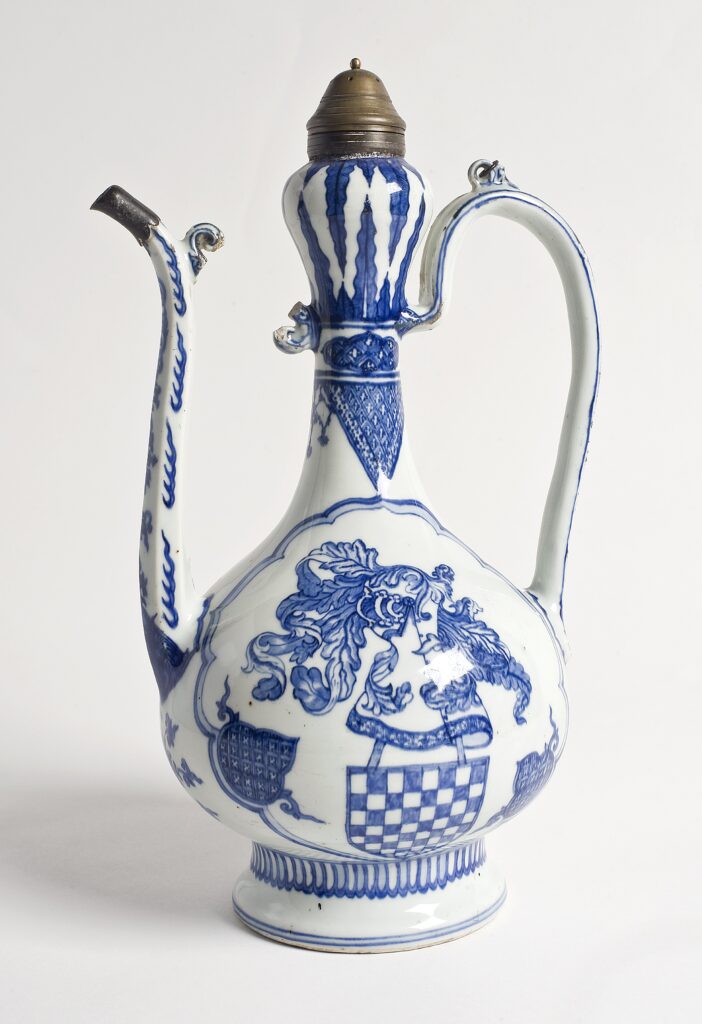 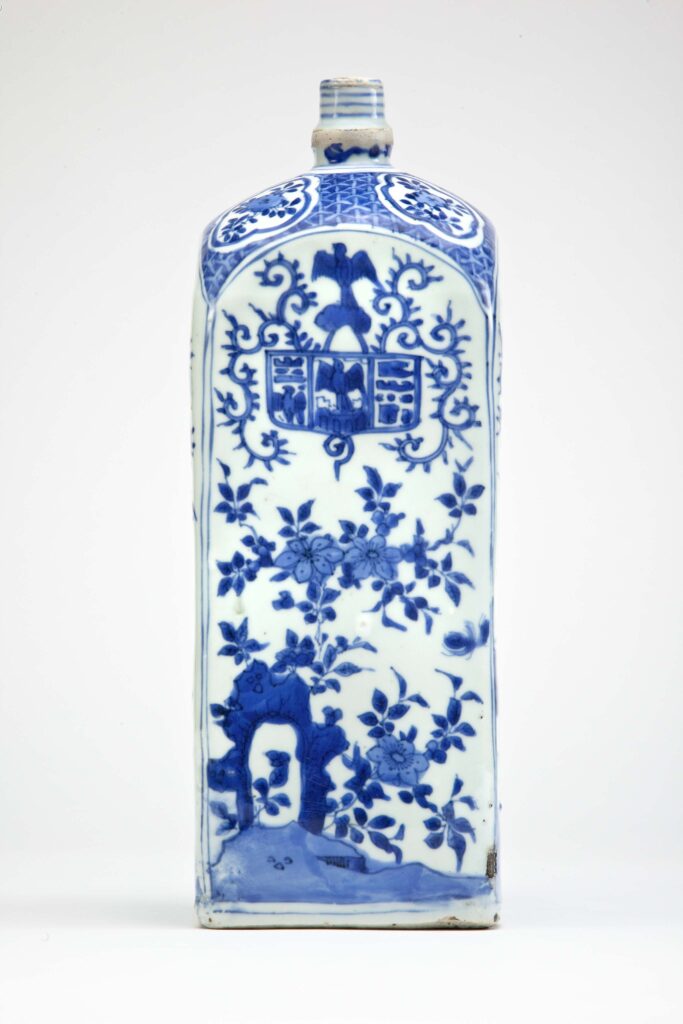 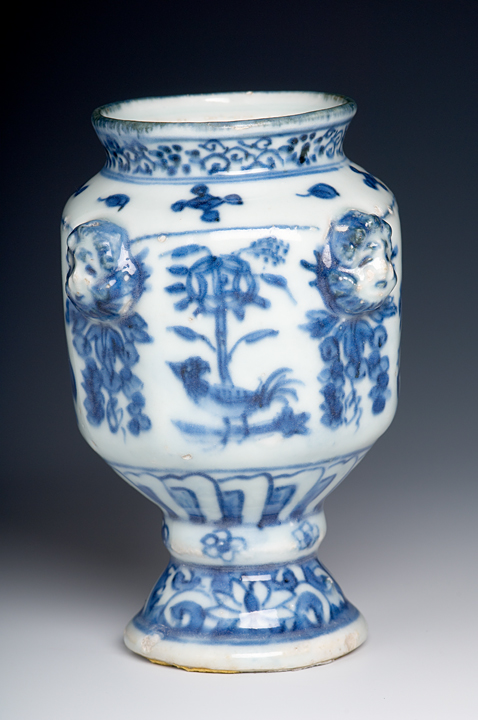 “Exhibition On Ceramic Exchanges and Interaction between China and Europe

Co-organized by the Shanghai Museum and Musée National des Arts Asiatiques – Guimet, a new exhibition on Chinese export porcelain and its interaction with the Western world will be open in Shanghai from October, 2021 to January, 2022.

Different from other shows on trade porcelain, this exhibition aims to illustrate Chinese wares in the Western context and reveal the cultural exchanges and interaction between the East and West. It will be divided into three major parts to discuss how these wares from the Orient were traded to, used, appreciated, redecorated or even transformed in Europe to fit into the Western culture context and influenced the ceramics production of various areas. This is the first exhibition of this kind in China.

Sponsored by the Michelin Foundation, a 3D reconstruction of the porcelain pyramidal ceiling in Santos Palace -actual French Embassy in Portugal- will be placed in the gallery to provide the audience with the sensational immersion experience.” 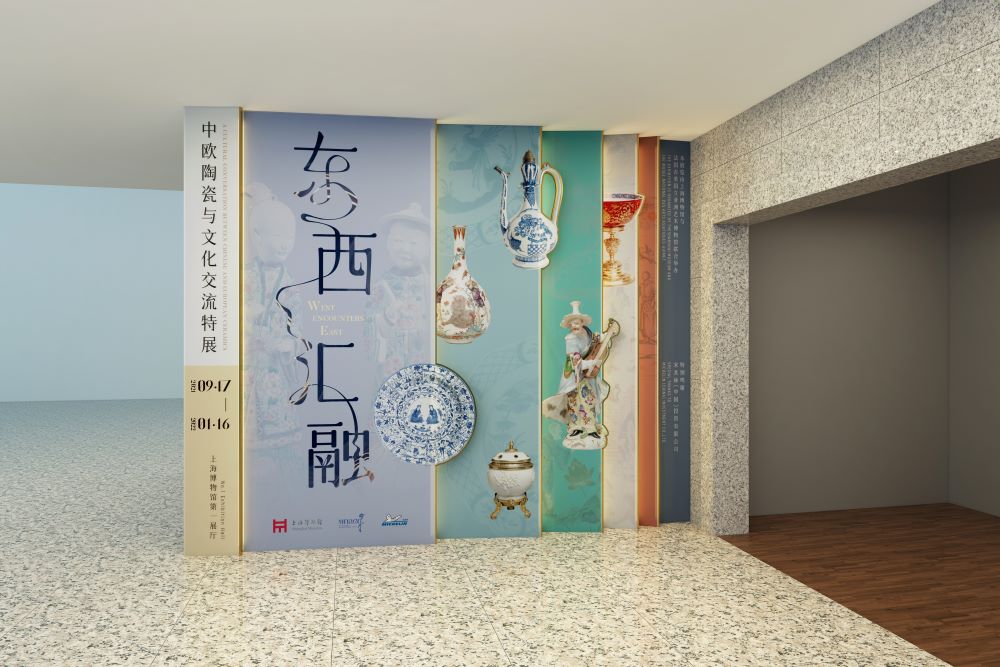