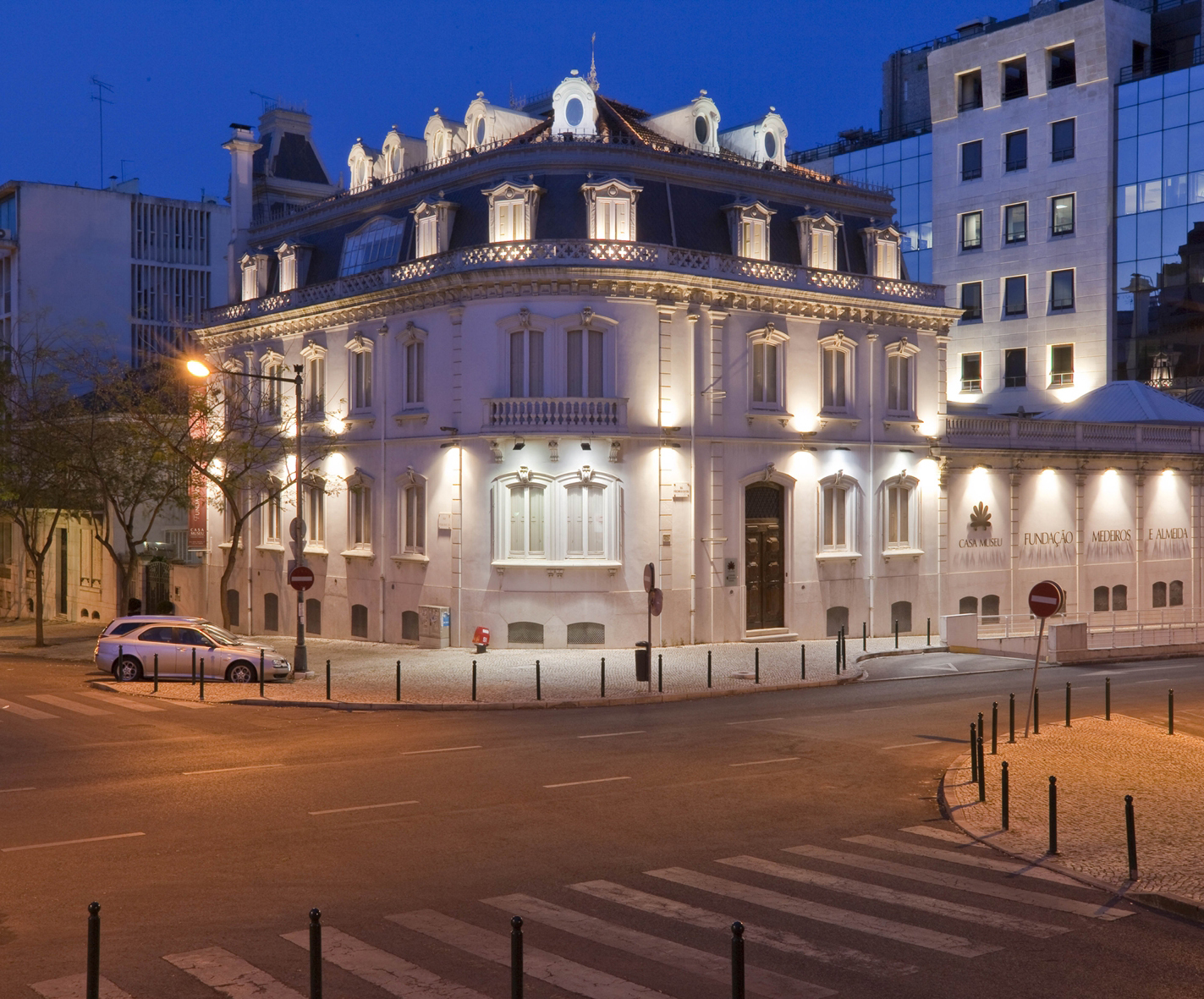 The building that houses the House-Museu was built by a Lisbon’s lawyer – Augusto Vítor dos Santos – in 1896. The work was done by the contractor Manuel Correia Júnior. The building remained in the Santos family until 1921, when it was sold to Eduardo Guedes de Sousa.

Two years later, the new owner ads the two upper floors according to a project from the architect Carlos Rebelo de Andrade.

In 1927 the house is sold to the State of Vatican, to install the Papal (apostolic) Nunciature, represented in Portugal by the Archbishop of Tarso, Pedro Ciriaci.

In 1943 the building was bought by António Medeiros e Almeida who transforms it as his home, where he moves, after remodelling works.

In the beginning of the seventies, when Medeiros e Almeida decides to leave a House-Museum to his country, he destroys the garden in order to build a new wing to house part of his decorative arts collection.

The couple then moves next door, to a house that meanwhile had been acquired and where they will live until the end of life.